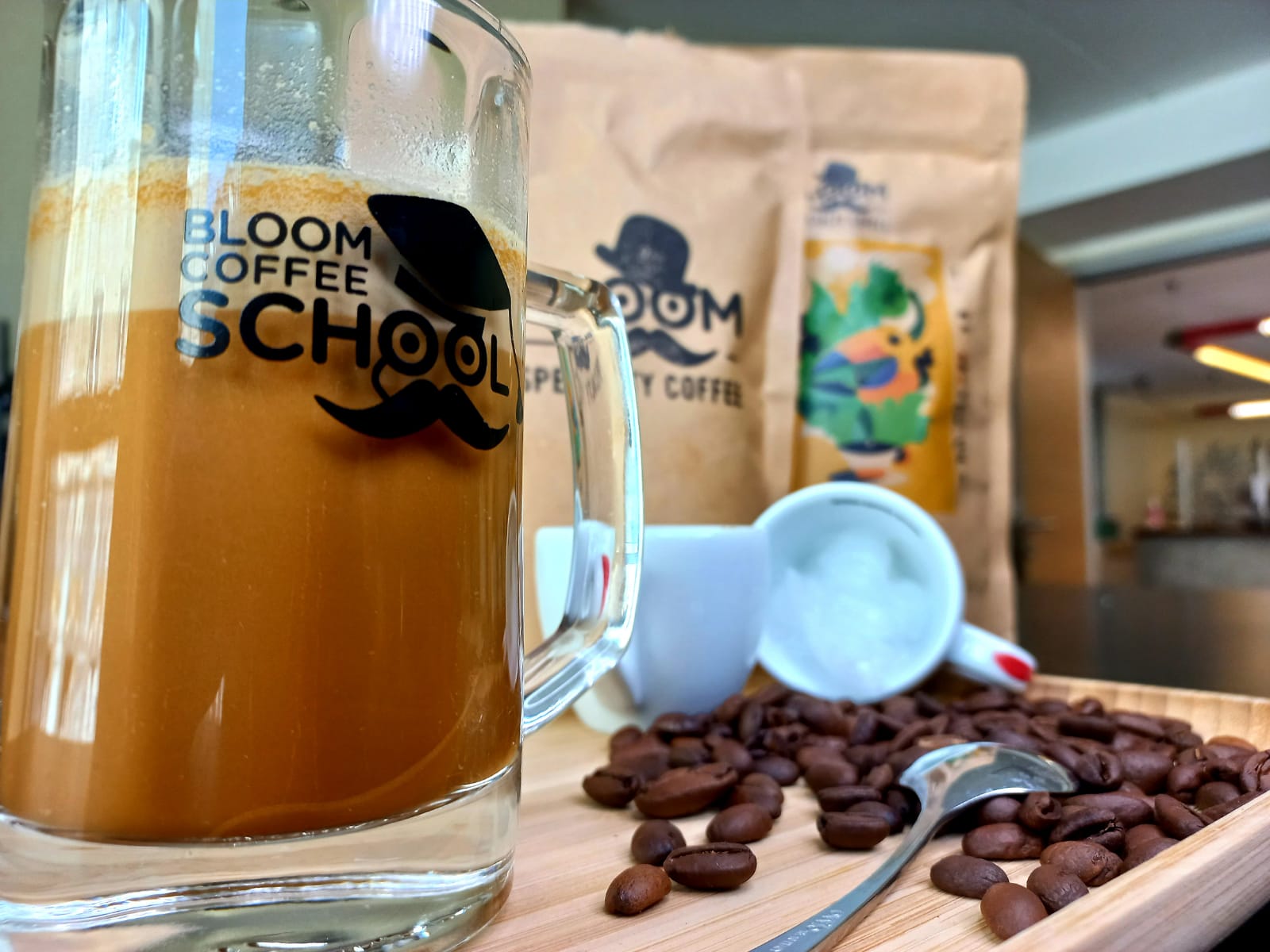 By Bloom Coffee23 September 2021No Comments

Have you ever heard of Bulletproof Coffee? If not, and you are an athlete or new to the fitness world, it may well revolutionize your diet!

Starting from the assumption that no diet is the same for everyone – there are no generic training schedules since our body responds to them in its own unique way – Bulletproof Coffee has regardless found thousands of admirers. Those who started this “diet” have highlighted numerous positive effects such as:

So, what are the origins of “bulletproof coffee”? 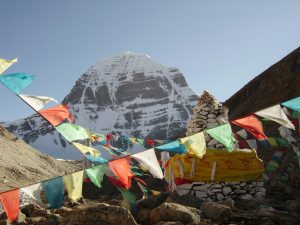 This catchy name was devised by Dave Asprey and the bizarre story behind it originates in Tibet, of all places. During a trip in the mid-2000s, Dave, intent on learning the art of meditation, decided to embark on a trek along Mount Kaliash together with local pilgrims. However, the altitude and adverse weather conditions, in one of the most dangerous places in the world, left him in a foggy state of mental confusion. It was then, encouraged by an elderly local lady, he tried some local tea mixed with yak butter called “Bo Cha”.

Asprey later stated that he experienced an out-of-this-world mental clarity and physical energy. 10 years later, that experience would be the basis of his Bulletproof Coffee recipe.

So, what is it exactly? 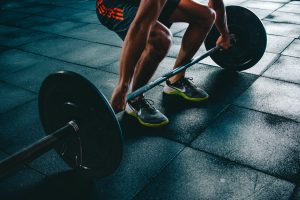 Bulletproof Coffee is a drink based on single origin coffee, MCT (or coconut) oil and clarified butter (ghee). The idea is to reach a state of ketosis, which is a natural process during which the body stops burning carbohydrates and begins to process fats, consequently transforming them into energy. Coffee and MCT oil accelerate this process by promoting lipid metabolism. It not only puts you in a state of optimal concentration but gives you a feeling of being satiated thus having you arrive at mealtime without excessive hunger and not then turning to junk food and “snacks” that compromise your diet and physique.

Coconut oil also contains medium-chain fatty acids that enter the bloodstream directly rather than being stored as fat, immediately producing energy and helping to neutralize the hunger hormone ghrelin as well as to increase leptin, the hormone that signals the brain when we are full.

How do we start?

Try starting your day with a Bulletproof breakfast. For optimal results you will not only have to pay attention to what you eat but also to when, as well as other aspects of your nutrition and daily life. 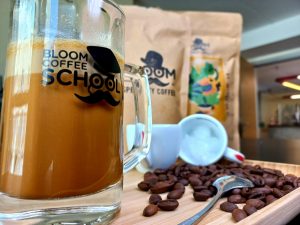 Blend all the ingredients in a blender for about 30 seconds

The Bullet coffee in the pre-workout

Whether you prefer high-intensity or aerobic workouts, coffee enhances your performance and helps you push harder. Several studies have shown that consuming caffeine gives athletes more stamina to complete their workout. By acting on the central nervous system, caffeine decreases the perception of fatigue, so it can help to maintain constant physical performance over time.

Caffeine also favours the use of fats as fuel over carbohydrates, also by acting on the central nervous system, decreasing the perception of fatigue and improving the speed of recruitment of nerve fibers.

We now know that the combination of coffee with coconut oil and butter can amplify all this further and even facilitating its absorption.

Now stay tuned! We will soon publish customized and expanded recipes for our version of Bloom Boom Coffee on our internet and social channels. 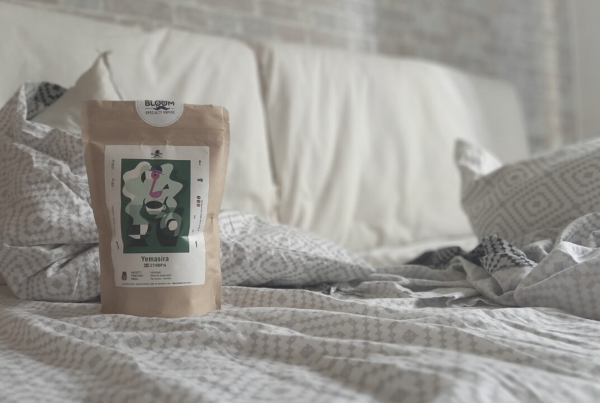 The coffee morning routine. How to wake up with the right mindset. 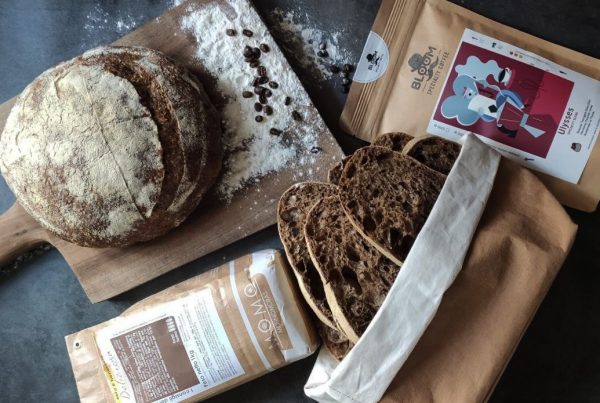 A coffee you can eat! 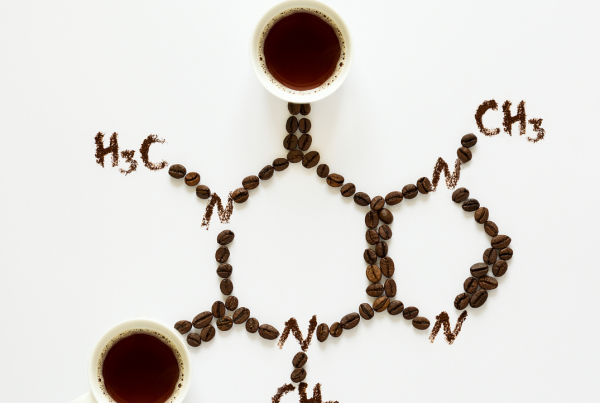