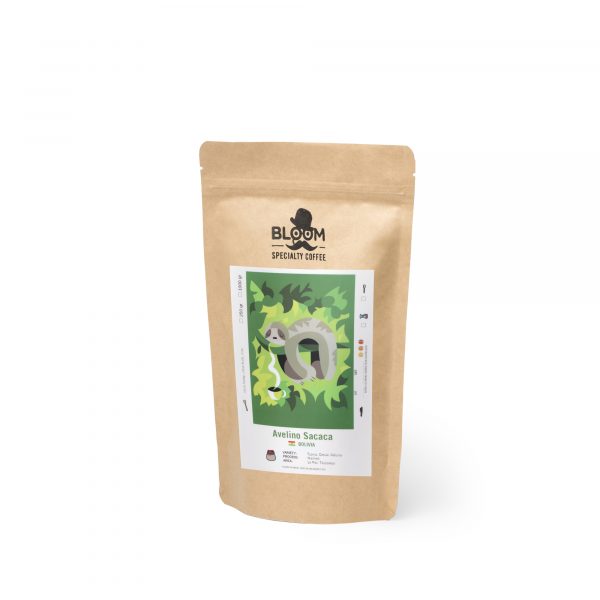 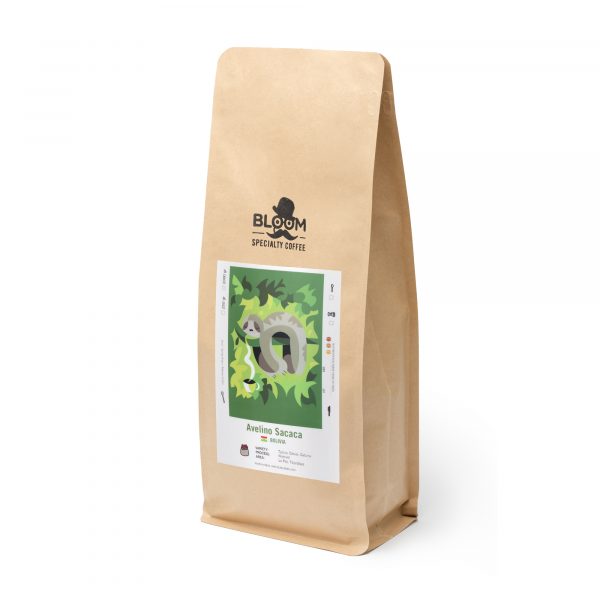 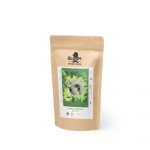 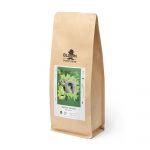 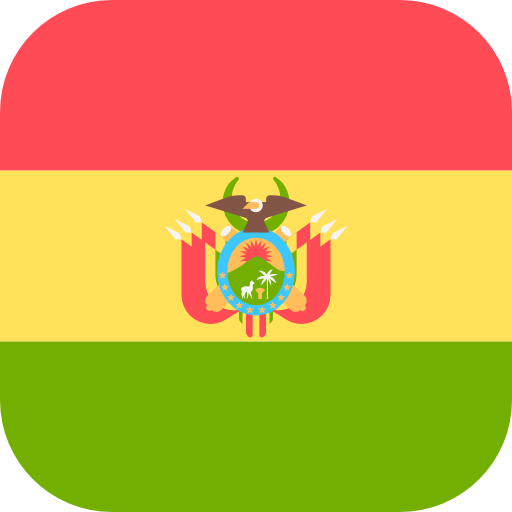 We are waiting for the new crop! Available from November ’22

Arabica whole beans from the Caranavi Province in Bolivia, considered the coffee capital of the whole country. Hand craft roasted in 3 different profiles:

Coffee production in Bolivia is mainly concentrated in the rural areas of the Yungas and the province of Caranavi, located northeast of La Paz. Other growing regions include Santa Cruz, Beni, Cochabamba, Tarija, and Pando. Bolivia has all the ingredients to be a high-quality coffee producer, such as altitude, fertile soil and a consistent rainy season.
Caranavi is considered to be the coffee capital in Bolivia and is where the majority of coffee is produced. It is located in the Yungas region of eastern Bolivia in the transition zone where the Andes Mountains morph into the eastern forests.
Here the cultivation is of Arabica coffee only and focuses mainly on Catuai varieties, but small productions of Gesha can also be found. The most commonly used and traditional processing method is the washed, where coffee cherries are pulped and then dried on African beds, because of high altitude and low temperatures. In recent times though, some producers are starting to work on some experimental fermentation.

Its balanced acidity and bright clean cup make it a perfect coffee for meditation and chilling moments. Ideal for filter coffee with a light roast in order to enhance its balsamic acidity and the genuine origin flavours, it is also a good choice if you like fully acidic espressos. In this case we suggest a medium or dark roast to highlight sweetness and warm notes.
Suggested coffee ratio: