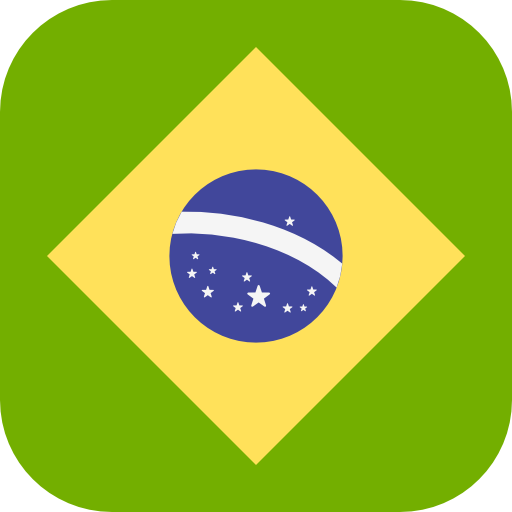 Coffee was first introduced into Brazil in Belem do Para, by way of French Guiana at the turn of the 18th century. It is now produced in 17 states but the bulk of production is concentrated in the states of Minas Gerais, São Paulo, Paraná and Espírito Santo. Paraná used to be the largest coffee producer in the world. Coffee arrived here in 1892 and in the 1950s, at the height of its production, it produced the amount of coffee Minas Gerais, the main coffee area in the country, produces today.
Fazenda California is located in Jacarezinho in the north-eastern tip of Paraná state. Here the growing and processing of the coffee cherries is carried along by the owner Luiz Roberto Saldanha Rodrigues. Cold Soul natural processes was developed by Luiz to give the coffee grown at low altitude unique and unusual characteristics never experienced before from this region. The extreme brightness, prominent fruit characteristics and complexity of this coffee is due to its particular process where cherries are soaked overnight in cold water in the first stage of the fermentation process. The idea is that the cold water gives a condition of “controlled fermentation”, giving the coffee a more clean and sweet cup than a conventional natural. The coffee is then finished off with slow drying on African beds for 25-30 days, completing the complexity of the process.

This unconventional natural coffee results with a perfect balance for a buttery and tasty espresso with a hint of tropical fruits and honey notes. Try all the different nuances of this stunning Specialty coffee in our 3 variations of roast profiles to explore the complexity of flavours and the depth of its character! We suggest a light roast for filter coffee preparation to highlight its fruity note and the complex acidity.