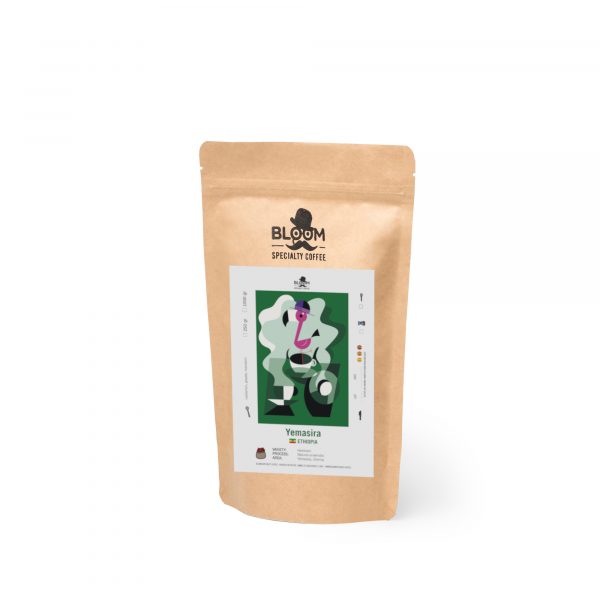 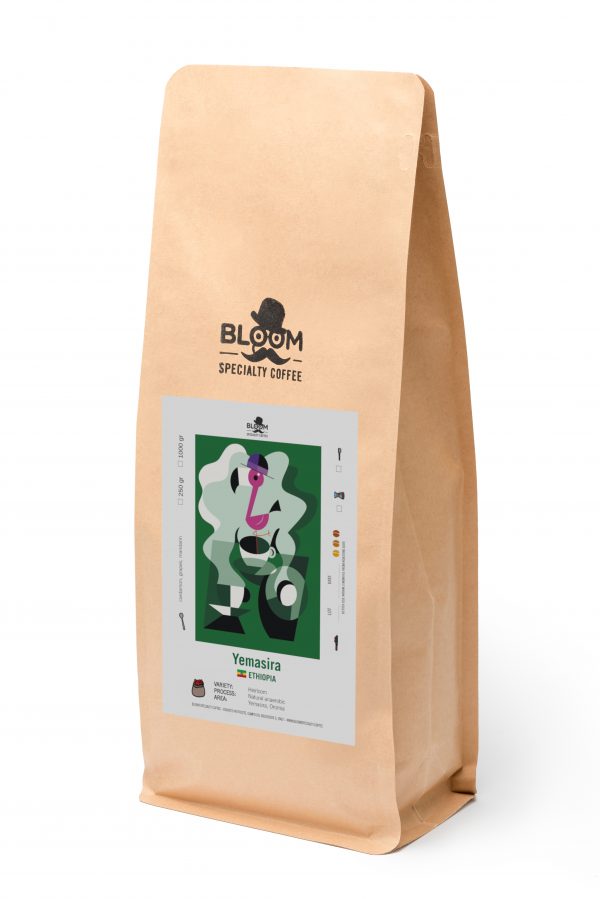 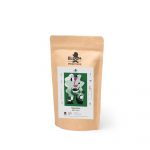 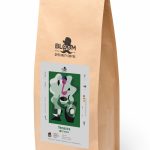 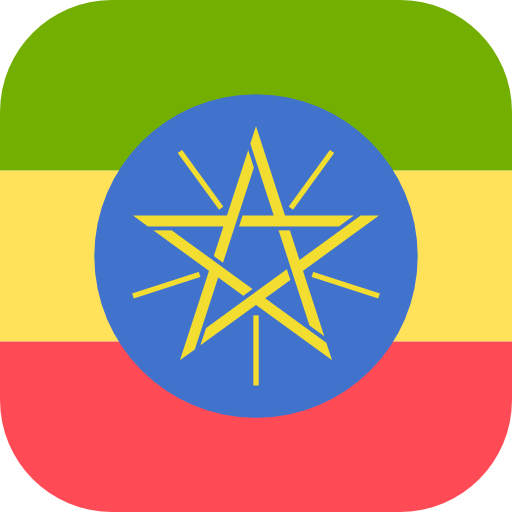 Arabica whole beans from the highlands of  Yemasira in Ethiopia. Hand craft roasted in 3 different profiles:

Ethiopia is the country to which we most likely owe the spread of first Arabica coffee plants around the world. One of the most popular legends concerning the origin of coffee tells the story of an Ethiopian shepherd named Kaldi who, bringing her goats to pasture, realized that these, after chewing some red berries were suddenly reinvigorated.

He tested them on himself and, finding them very stimulating, he reported this discovery to the monks of the area who, after initial resistance, obtain an infusion capable of keeping them awake during prayer’s long nights.

Thanks to the very friendly climatic conditions, the coffee cultivation rapidly developed between the country’s highlands and also its trade, following the routes of the spices market crossed from the Horn of Africa the peninsula of Arabia until reaching, through the important center of Costantinopoli, the European countries.

Nowadays Ethiopia is the first African producer and the fifth on a global level. The production focuses mostly in small farmer’s hands along plots of land not bigger than one hectare.

Once the coffee has been collected it is transferred to the center of Addis Abeba. From here it is load in Djibuti’s port where it ready to leave in order to reach various destinations.

First of the continent in terms of consumption ( about 50% of the production is for internal consumption), in this country, the coffee’s preparation follows a rich and charmy ceremonial guided by incense and spices.

The drink is prepared by the landlord in the living room or in a outdoor space with the traditional clay jug called “Jebenà”. Everything is served in small cups without handle (spini) with the addition of sugar and a twing of rue together with kolo, cereals and roasted nuts with berberrè.

This ceremony is still today one of the most important socializing moments for the families of the village, a ritual that has been repeated for centuries and is nowadays unchanged.

The term coffee, which has the same root all over the world ( coffee, Kaffee, café) owes its origin, according to one of the theories, to the Ethiopian region of Kaffa ( included in the current Oromia), still today the main production area of the country and one of the few where still today the coffee grows spontaneously.

It seems like a joke but right in Ethiopia the word coffee is said in a totally different way that is ” Buna” from which the term English term bean and the German Bohne probably come from.

Perfect coffee for espresso, moka and filter. We suggest a less developed roast (light or medium) to maintain its acidity and aromatic complexity. It is recommended to drink it alone for the preparation of espresso and filter coffee. For filter and moka a lighter roast will reveal a very complex and citric acidity, while a medium roast will enhance the hints of candied fruit