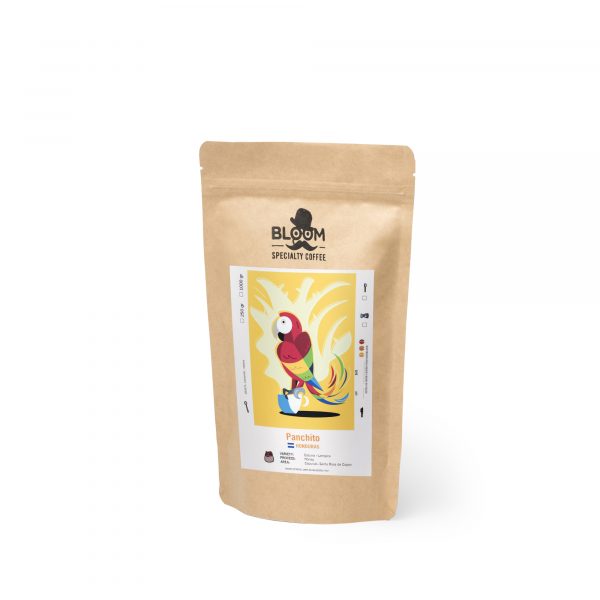 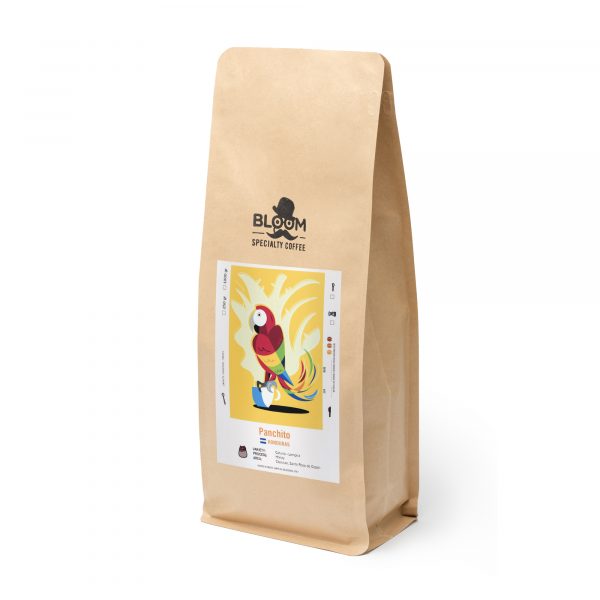 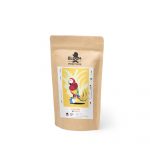 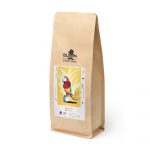 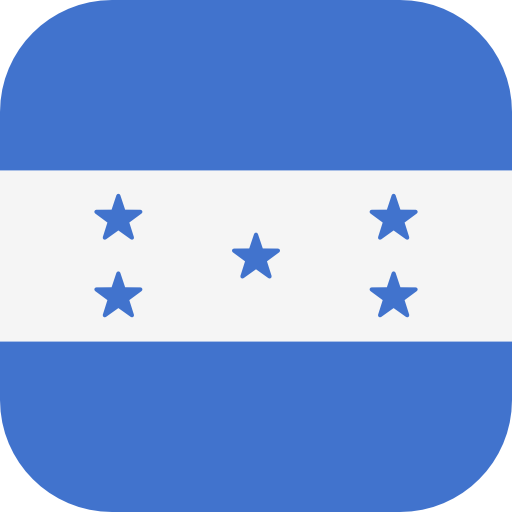 Arabica whole beans from the Copan region, one of the main coffee areas in Honduras. Hand craft roasted in 3 different profiles:

Honduras is locked in the heart of Central America’s productive area and it borders Guatemala to the north, Salvador to the west and Nicaragua to the south. In this region the environmental conditions have always been ideal for coffee production thanks to soil composition, atmospheric conditions, altitude and very skilled farmers.
We know that the plant was first introduced in the country by spaniards of Costa Rica and in 1804 we can find written proofs that talk about a “fine quality coffee” cultivated in Honduras; however due to several issues that troubled the country after its independence from Spain, coffee production had become very difficult to develop.
Despite this, IHCAFE institution allowed Honduras to grow exponentially year after year, rising as 5th producer in the world after Brazil, Vietnam, Colombia and Ethiopia and 2nd for washed Arabicas.

Panchito’s story is linked to an episode when he was a soldier in the Honduran army. During a firefight, he lost his arm, an episode that forced him to return home to his family. Panchito with great fortitude, after his rehabilitation period, found employment in the Capucas cooperative as a worker and despite his disability, he was able to do any manual work like all others. So it was with his first salaries he could take over the family plantation and build a small coffee processing station for specialty coffee production.

His plantation extends on over 3 hectares at an altitude of about 1575 meters above sea level.

Learn more about the producer here

Its unique complexity in flavours and acidity make this coffee perfect for filter coffee. We suggest a light roast to enjoy its fruity acidity or a medium roast for a more balanced and intense beverage. Peach, red delicious apple and candied fruit notes will boost your taste buds and project you in a multisensory experience. For espresso and moka pot we suggest a medium roast for perfect balance and a crisp fruity acidity.

ROASTING PROFILE
We offer 3 levels of roast to satisfy each palate and taste preference. Each level develops different flavors and aroma profiles. Here are the main characteristics for each different profile and the specifications of colour and development time. We normally use Lighttells colorimeter you can buy from our shop here. You can find the correspondence table to compare that with other colorimeters available in our lab and widely used. If you have any doubts about the correct profile that best suits your taste please contact us and let us know. We will surely find the correct solution to satisfy your taste buds.