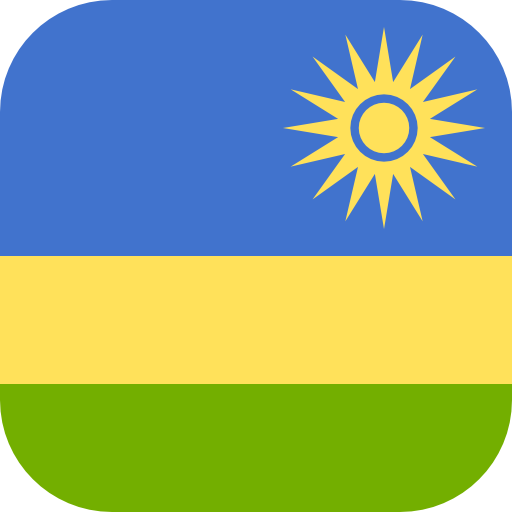 Rwanda is a country that, despite being located in the equatorial belt, has a mild and temperate climate especially because its territory is characterized by rather important reliefs and altitudes (on average 1700 meters above sea level). A geographical phenomenon that has given this State the nickname of “Country of a thousand hills”.
Coffee production began in 1930 by the Belgian colonial government and today employs about 400,000 people, with a total production of about 27,000 tons which constitutes the economic base of the country.
Rwanda was the first country in the world to have a female-dominated government and today it is women who lead the local economy. Coffee cooperatives were founded from the beginning by women and today are still managed by women.