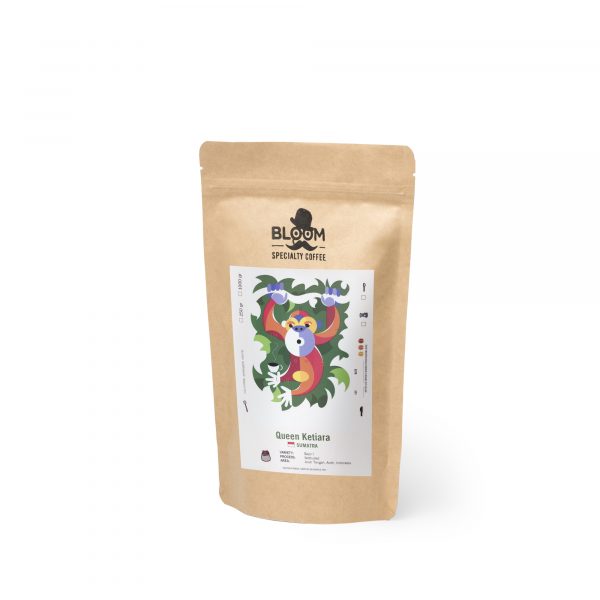 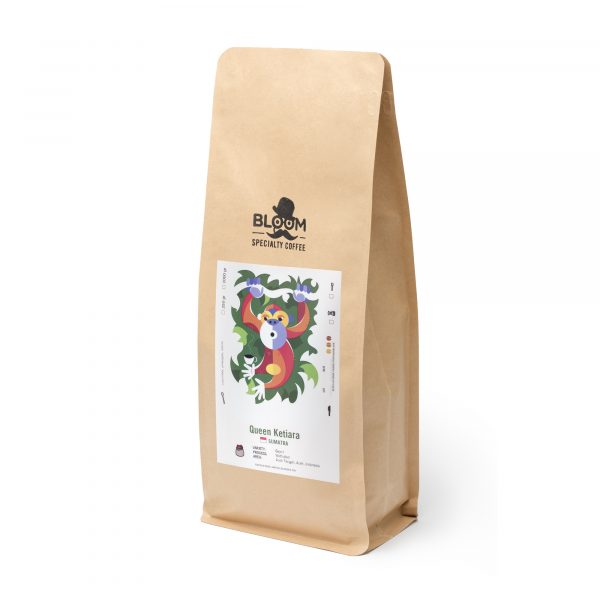 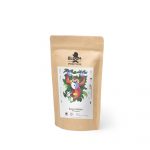 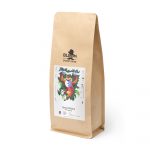 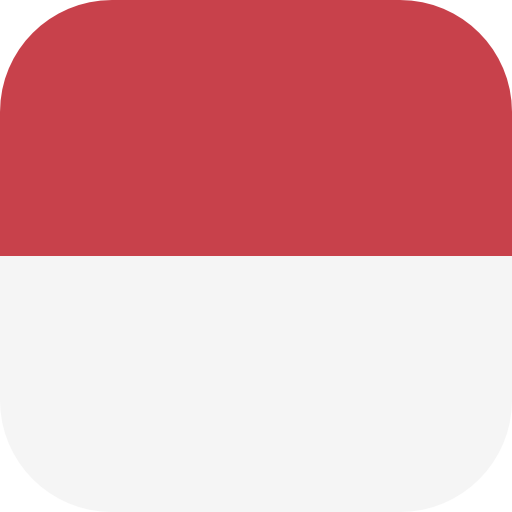 According to legend, many centuries ago, an Indian man called Baba Budan stole coffee seeds from Saudi Arabia, taking them back to his country for cultivation. One of the seeds is said to have been imported to Indonesia and hence started production. Legend aside, coffee was indisputably introduced into Indonesia by the Dutch in the 17th century. These islands were the first in the world where coffee, imported from its place of origin (Africa), came to be cultivated on a larger scale.

The traditional processing method for the island of Sumatra is the so-called “wet hulled”, in the local language Giling Basah. This process consists in first fermentation in cherry of 12-18 hours, pulping and a first drying of 5-6 hours. The parchment is then removed when the moisture is still between 30 and 40% and the beans are then dried without parchment until the final 13% is reached. This process allows to obtain the typical green-bluish color of green coffee and a cup profile with intense body and moderate acidity.

Ketiara is a female led cooperative established in 2009 by 32 founder members. It now counts almost 2000 small farmers and Ibu Ramah is the chairwoman. Therefore it is not just trading coffee, but also promotes value and passion to celebrate women in the coffee business.

A very versatile coffee that can suit every palate simply by modulating the roasting grade and the final development time. A light roast will highlight the citric and tangerine notes, medium roast will enhance more balance and caramel notes with a fresh balsamic aftertaste, while a dark roast (we suggest for espresso only) will raise the intensity of syrupy notes and bring out a pleasant tomato juice aftertaste.